IM Mastery Academy is a company marketing itself as a place where persons can learn to trade by using simple strategies that would help them to understand the Foreign Exchange Market. They claim to provide a mentorship program and that their teaching would help you to learn to trade with confidence.

The Founder of IM Mastery Academy

After legal actions were taken against IM Markets Live it was later re-branded as IM Mastery Academy with Isis De La Torre and Christopher Terry as co-funders. Read what the FSMA had to say about them here.

Christopher Terry is well-traveled and is worth millions. 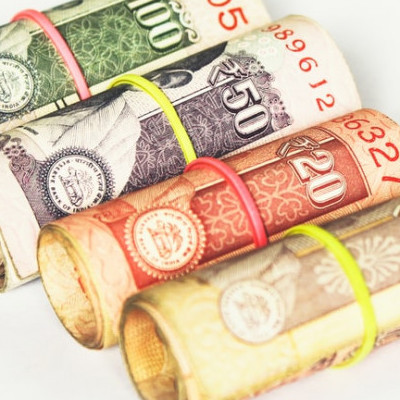 please see a definition below.

I believe that at the steep prices charged to be a member, upon joining IM most people would immediately need to start recruiting others for their network before they could even start trading.

In order to do that you’d need to convince others that this is a great business opportunity, wouldn’t you? Since you would not have been there long enough to find out however you would probably need to lie about it.

This is the first major concern for me.

What is a Multi-Level Marketing Company

A multi Level Marketing company is one that is set up to allow its members to earn through recruiting others to work with them. As long as their recruits remain a part of the company they are able to profit from their involvement. Added to this they are able to profit every time their recruits bring in more recruits under them. They also profit by carrying out the business of the company e.g by selling the products the company markets.

The persons recruited are called the recruiter’s down line.

Why I Didn’t join IM Academy

I had a brief period in which I toyed with the idea of joining the IM Mastery Academy. A friend had invited me to a webinar about trading on the Forex Market. He told me that he was earning by trading and wanted to know if
I’d be interested in joining.

This is a friend I trust and don’t believe he would lie to me about this. In the course of our conversation, he alluded to the fact that I would need to join the school where he was studying and training. It sounded great. However, the part about joining IM had not been mentioned until that moment.

The first thing that put me off was the cost. The monthly cost that had been shared with me was more than two hundred dollars. Now that’s nothing to sneeze at.

I’m a teacher and single parent so there isn’t a lot left over to be committing that kind of cash to, without guaranteed returns. Plus this was only the school’s cost. I’d still need to find money to trade after that. I thought about it then I decided to do some research. For me to commit that kind of money monthly I needed to know more.

In my search for reviews of this company I came across a slew of negative reviews but there were positive ones as well.

The information I share below is what I learned from reading up on IM Mastery Academy. This was enough to cause me to 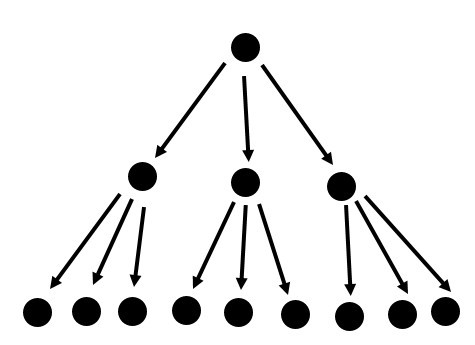 hold back from joining them.

I learned that even though I wasn’t told upfront and didn’t find any mention of it on their site, I’d need to pay my broker’s fee out-of-pocket. This was not part of the fees I’d be paying to the school. That would be an additional cost and again I’d still need to find money to trade.

I recently contacted a friend. Louis, who traded with IM earlier this year. What I learned from him is that his monthly cost is $175 for the HFX package. He further said that it was an educational platform and that while he made money at first he did not make back his initial investment or even close to it, however. As such he was unable to pay the next month’s subscription and has temporarily put it on hold. Louis believes in the program and says that it works.

Do check the links below for more on IM Mastery Academy.

Hope these reviews gave you some perspective.

In order to conclude my review of IM Mastery Academy I decided to visit Trustpilot to see how others have feared with it.

Firstly IM Mastery Academy has a very high rating on Trustpilot.  There were many who praised the company for the information they provided that would have helped them to become great traders.

There were claims that the trading strategies they were taught worked.

On the flip side, as can be expected with an MLM company there were accusations of scams, and the business being a pyramid scheme.

Two things stood out for me. From those giving a high star rating I noticed that when they admitted to problems with the system they preferred to put the blame on the traders on the team the persons who had bad experiences were working with.

Secondly, every positive reviewer left their contact details so as to encourage persons to make contact with them in order to learn more.

Since these were members of IM as it is I tend to see this as another way to grow sales. Only a few of those positive reviewers did not leave their contact details.

Whether this company is a scam or not is all about is still in question. Certainly, there are many people for and against that idea. I do not believe it is a good place for people who are serious about learning to trade. There are other reputable companies offering to teach you to trade, that offer a great package at a fraction of the cost.  So why break the bank?

Are you interested in becoming a serious trader? I believe you should check out my recommendation of two companies that would teach you to trade. One is completely free while the other is at an affordable price and has a mentorship program as well.

If the trading on the Forex Market is not for you but you are interested in owning an online business please check out my no.1 recommendation here.

Have you been a member of IM Mastery Academy do share your experiences in the comment section below. If you have an opinion on the topic we welcome your input as well. 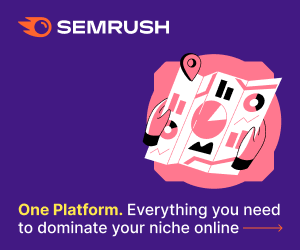